According to Wikipedia, coworking “is a style of work that involves a shared working environment, often an office, and independent activity. Unlike in a typical office environment, those coworking are usually not employed by the same organization.” Further, “coworking is also the social gathering of a group of people who are still working independently, but who […]

How do you know if a job is worthy of your time and hard work? How will you know if another opportunity might have yielded a better return? How do you know whether you are being set up to be the proverbial canary in a coal mine by your new employer? They may be sending […]

I have worked in many places. Big companies, small companies, some thriving and some failing. Start-ups, turnarounds and places on cruise control. Years ago I worked in a business where my predecessors had gone on to commit career suicide, their graves scattered across the corporate minefield that is technology. Driving a company and millions of […]

END_OF_DOCUMENT_TOKEN_TO_BE_REPLACED 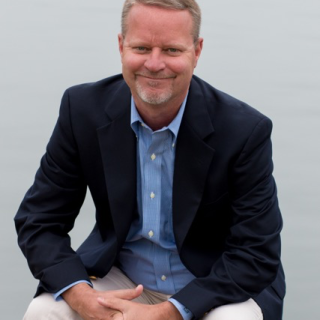